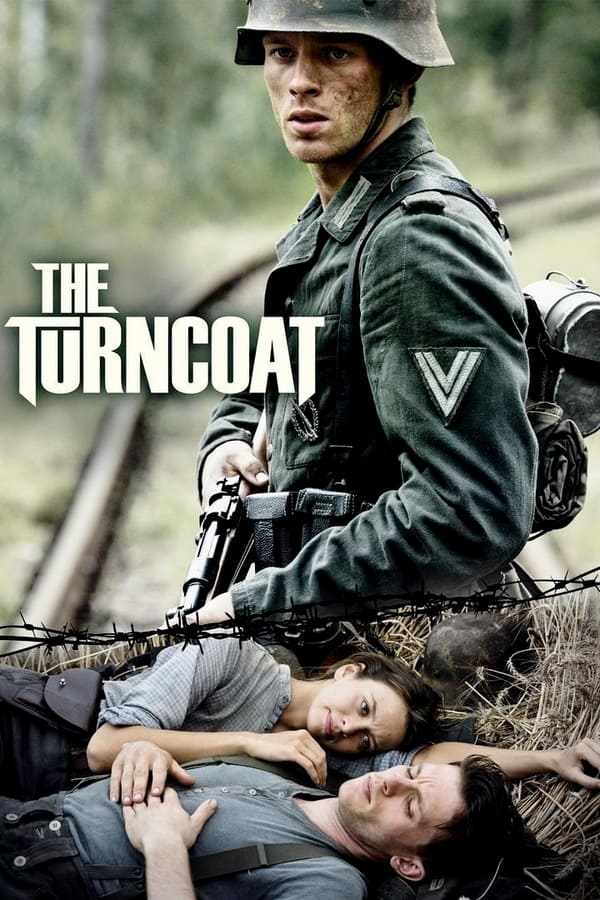 Summer 1944. Walter Proska is about to return to the Eastern Front when his train is blown up by partisans. Together with a scattered bunch of German soldiers, cut off from the front, he awaits certain death while the commands of his superior Willi Stehauf are becoming more and more senseless and inhuman.