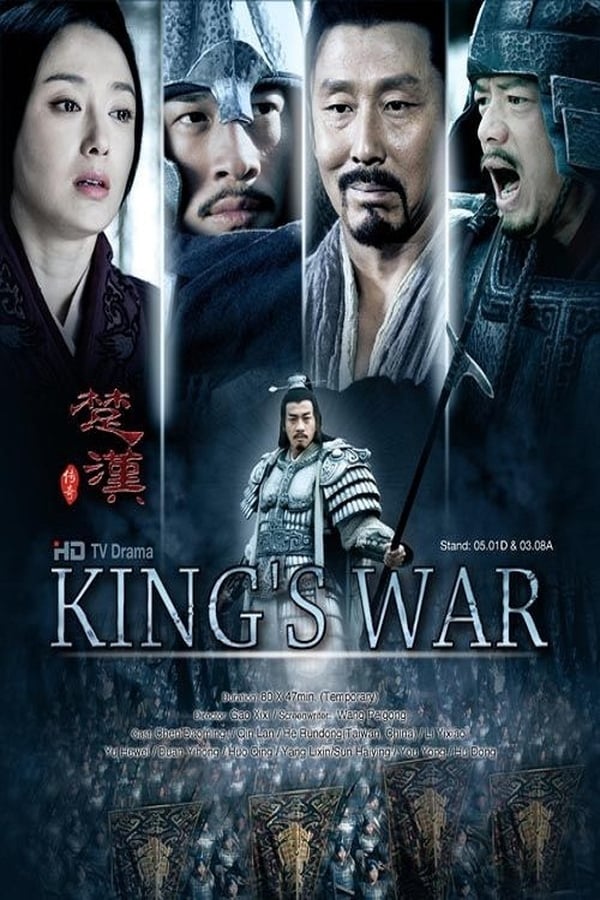 Legend of Chu and Han

Legend of Chu and Han, also known as Chu Han Chuanqi, is a Chinese television series based on the events in the late Qin Dynasty and the Chu–Han Contention that led to the founding of the Han Dynasty. It started airing on Anhui TV, Zhejiang TV, Jiangxi TV and Tianjin TV on 28 December 2012.